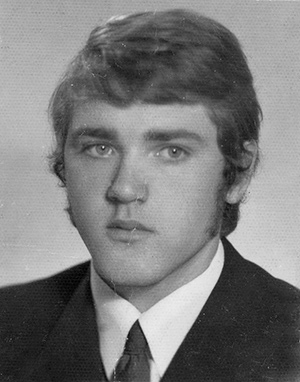 He worked for Czechoslovak intelligence from 1 October 1975 as an officer of the Regional Section of Directorate I of the FMV in Bratislava.  From 1 July 1978 he worked at headquarters in → Section 42 of Directorate I (Europe and NATO

). He worked at the residentura in Brussels from 1981 - 1986 in the legitimization role of 3rdsecretary. He went on to work for → Section 36 of Directorate I (active and influence measures) as leading senior officer specialist with the rank of captain from 1 September 1986. From 1 November 1986 as temporary deputy section chief, from 1 September 1987 as deputy chief and from 1 October 1988 to 31 December 1989 as chief of Section 36 with the rank of major. In December 1989 he ordered the shredding of papers and documentation regarding active and influence measures.